BCHC and Canadian Doctors for Medicare are intervenors in the case. We will bring key evidence before the courts in defence of Canadians' access to health care based on need, not ability to pay.

The intervenor group includes two patients, two doctors, Canadian Doctors for Medicare, and the BC Health Coalition. The patients in the intervenor group --  one living with Limb-Girdle Muscular Dystrophy and other with AIDS -- represent those who stand to lose the most in this case. They are economically vulnerable people who rely on a high quality public health care system to provide life-sustaining care.

In addition, the physician members of the intervenor group are concerned that if the lawsuit successfully overturns the principle of Canadian health care - that care be based on need, not ability to pay- their patients’ health will suffer. 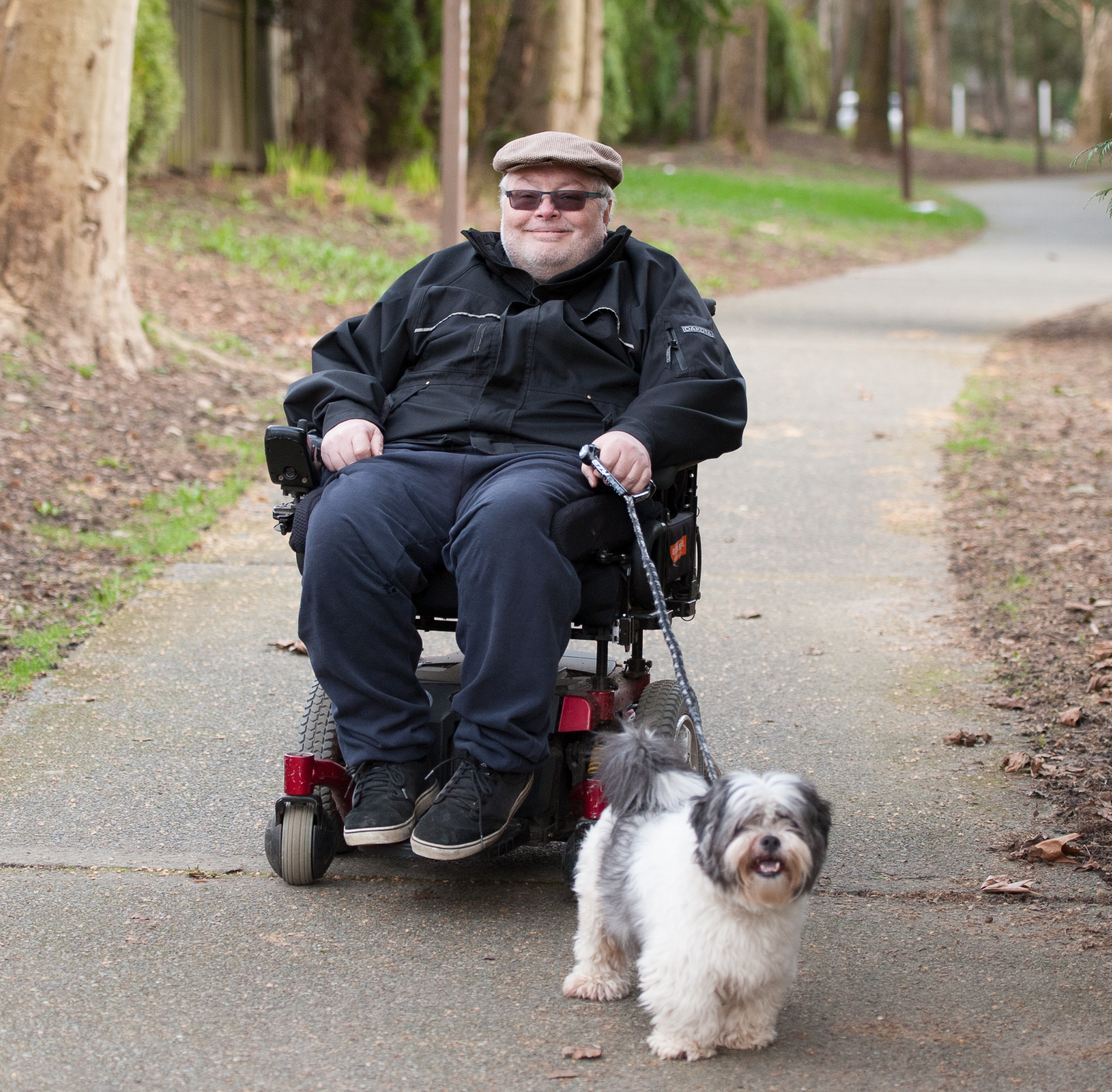 Tom suffers from limb-girdle disease, a muscle wasting disease that affects the hips and shoulders. He has been a passionate advocate for people with disabilities for decades.

If Canada had a private insurance system like the one Brian Day is proposing, Tom expects he would be not be able to get coverage - it isn’t profitable to insure a person who regularly needs health care.

Fortunately in Canada’s public system, everyone has access to the care they need. Tom has been able to stay healthy enough to continue contributing to his community and currently works as an advocate at Wilson Heights United Church and serves on Translink’s Disability Advisory committee. 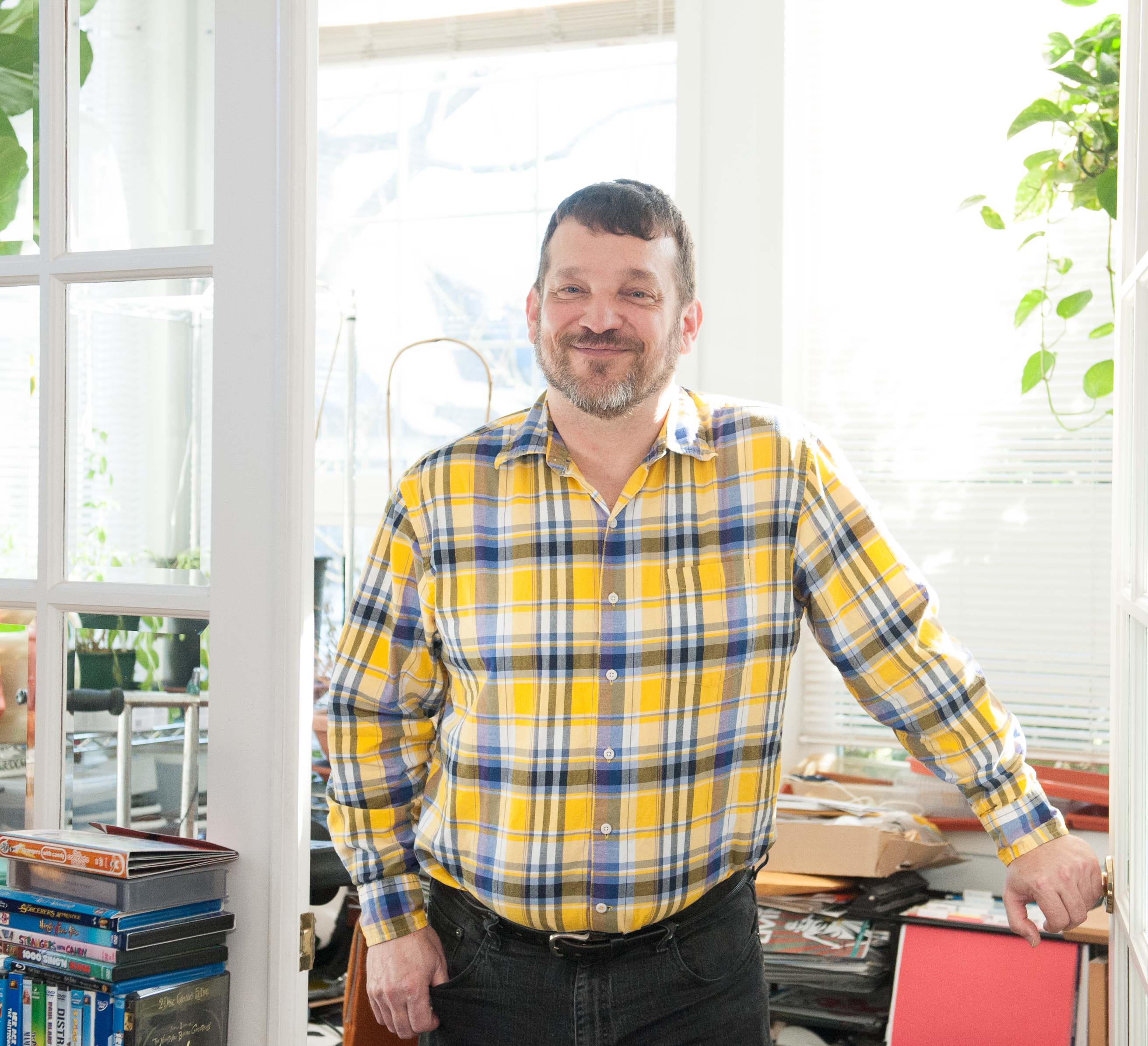 Glyn is a trusted community leader who has volunteered much of his time to support persons living with HIV since his own diagnosis in the 1980s.

Glyn has required health care to monitor and treat his HIV for almost 30 years - care he’s been able to afford because Canada’s health care is publicly funded.

If Glyn had been forced to pay for his necessary hospital stays - which included a stay for chicken pox and one for severe shingles - he might have been forced to choose between his health and bankruptcy. Glyn is participating in this case because he believes that everyone should have access to the same quality care regardless of their income level. 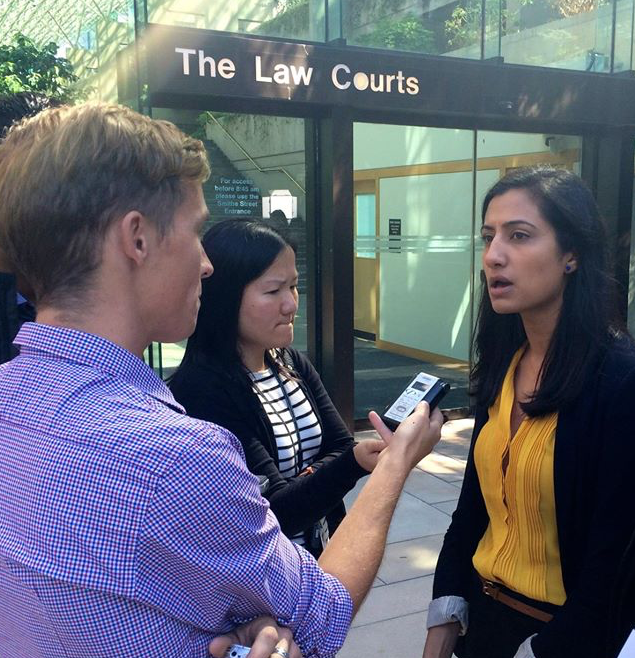 Canadian Doctors for Medicare includes high-profile leaders in clinical medicine, research, policy and education residents, medical students, retired physicians; and "Friends" in other health professions and among theCanadian public. We advocate for evidence-based reforms that will improve the accessibility, quality, and sustainability of our universal health care system.

Canadian Doctors for Medicare emerged in 2006, when a group of physicians and friends became concerned about the increased privatization in Canadian health care and the development of a two-tier health care system that would allow the wealthy to buy private insurance for private care at the expense of the vast majority of Canadians.

The BC Health Coalition is a network of individuals and organizations with a shared passion for public health care. We are young people, seniors, health care workers, faith communities, health policy experts, and people with disabilities.

We work to continually improve the public system we all rely on, and to uphold the values of caring and fairness that our system represents. We believe care should be there for everyone when we need it, regardless of age, gender, income level, or postal code.